The Best Road Races in Oklahoma! 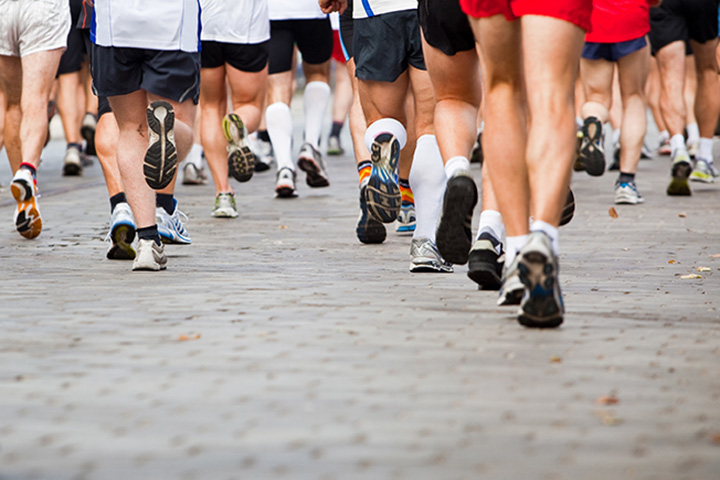 Oklahoma may not be one of the first places you think of when you imagine a running race, but that doesn’t mean it doesn’t offer its share of marathons and other running events. From runs that have become true Oklahoma tradition to special events that benefit important causes, there are a lot of reasons to pull on your running shoes in the Sooner State. Here are some of the best annual races to check out.

The OKC Marathon has been a late spring tradition since 2001. It now hosts more than 24,000 runners from around the world. The marathon benefits the Oklahoma City National Memorial & Museum. You have multiple options for running, from a full marathon to a 5K. It even offers a kid’s special run. The earlier you register, the lower the registration fee. It’s not just about running, it’s about coming together in support of each other.

This marathon is held annually in November on the weekend before Thanksgiving. Run the full marathon and you have the opportunity to run an extra 0.3 miles to get to the Center of the Universe. It’s said that when you stand inside the brick circle and talk or shout, you hear an echo that no one else can.

An annual festival in June with multiple events, including the Olympic distance triathlon. It’s a USAT sanctioned event with the majority of the bike course on Route 66.

7:00 AM
Miami Fairgrounds, Miami, OK
Learn More
Select a Oklahoma town to find
the Best Things-To-Do and Places To Go around you