The 9 Best Festivals in Oklahoma! 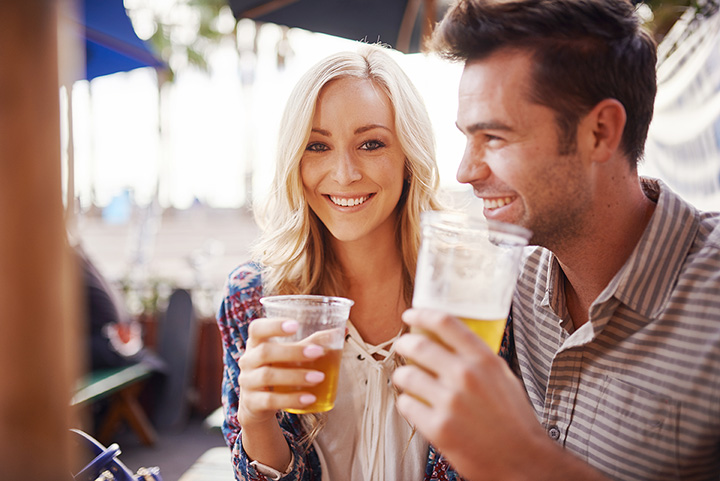 It’s no easy task to narrow down Oklahoma’s best festivals to just 9. Our state’s colorful collection of celebrations will not disappoint you. From art festivals, to ice cream festivals, to festivals devoted entirely to cheese, we have what you’re looking for right here in Oklahoma.

Held the entire month of April, whether the azaleas are in bloom or not, this floral event is a stunning display of color. Honor Heights Park is adorned with more than 30,000 azaleas, dogwoods, redbuds and other plants. There’s always plenty of entertainment, arts and crafts and food.

The Festival of the Arts is probably the most-anticipated arts fest in Oklahoma. It’s held in late April and considered the rite to spring. The festival itself is free. There’ll be plenty of food, art and entertainment happening at various stages in the area.

Held each year in mid-April to commemorate the birth of Oklahoma, the 89er festival offers everything you’d expect and a few things you wouldn’t, like a chuck wagon feed and auction. It’s thought to be the largest and oldest parade in the state. Experience the history of Oklahoma at its best.

Held in mid-May, The Mayfest is Tulsa’s best festival, incorporating food, music and art into a great weekend of fun. Kids have their own special area that’s free and designed just for them. Last year’s activities included a fossil dig, dance classes and a bear clinic.

The Red Earth Festival features American Indian artists and dancers that want to share their heritage with the rest of the world. It’s probably the premier festival that showcases Native American art, including beadwork, pottery, basketry and cultural attire.

For 40 years, this food fest has brought cheese-lovers from all over to the small town of Watonga in mid-October. Enjoy tasting local cheeses, an art exhibition and the Great Rat Race.

An annual music fest held in late May, Rocklahoma has featured some of the greatest musicians in rock history, such as Megadeth, Guns N’ Roses, Twisted Sister and Kid Rock.

Since 1948, Rush Springs has celebrated the local harvest of watermelons. It’s always held on the second Saturday in August, with a parade, carnival rides, entertainment and more than 50,000 pounds of watermelon ready to eat.

The Stillwell Kiwanis Club has sponsored the Strawberry Festival every year since 1948.  It’s held the second Saturday in May. The town considers itself the “Strawberry Capital of the World.” The festival features a rodeo, a 5K run, carnival rides, and plenty of strawberries and ice cream.