The 8 Best Breweries in Oklahoma! 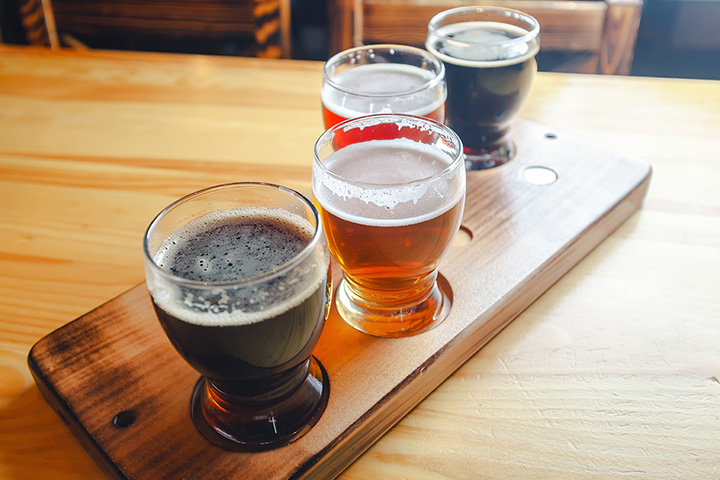 There’s a reason craft beers are so popular. They just have so much more character and flavor than traditional macro beers. Oklahoma is home to a number of great breweries, each of which makes unique beers with local ingredients. Here are our 8 favorites in the state!

The seasonal Revival Red Ale is a favorite, but Marshall’s has a year-round selection featuring wheat beers with international inspiration.

Polar Eclipse, a winter seasonal stout made with cocoa nibs, is one of the most popular Roughtail brews, but this brewery has plenty of awards for its craft beers.

RateBeer ranked Prairie Artisan Ales in the Top 100 Brewer list in 2015. The BOMB! is an Imperial Stout with coffee, vanilla, chocolate and chilies. It’s a deep, rich beer great for sipping in front of a fireplace.

The Amber Ale started it all for Dead Armadillo, and it’s still the most popular beer that they brew. It’s got a nice balance of hops and malt with a dry finish.

The band that gave America the song, “Mmmbop” decided to open a brewery. The beer is called Mmmhops. It’s a light beer with a malty flavor, available at many places around the Tulsa metro.

The Grapefruit Sour is a popular choice, which you can find in the taproom. Stop by and try a pint.

The Milk Stout was the first beer produced by Iron Monk, and it remains the most popular. It’s rich and hearty with notes of espresso and chocolate. 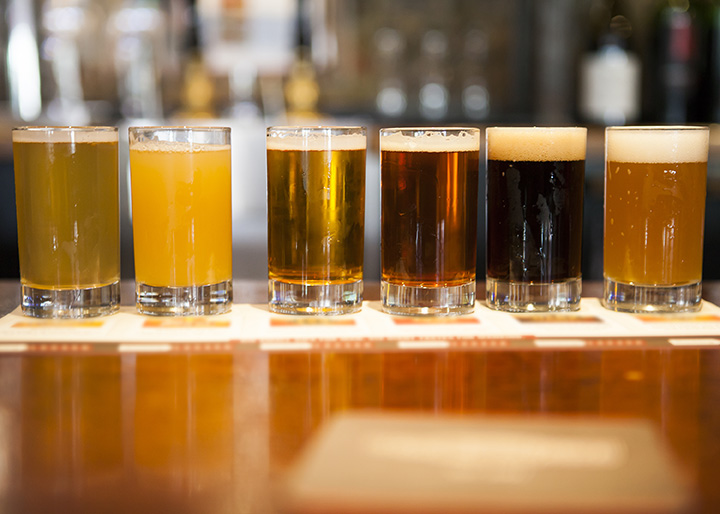 14700 Metro Plaza Boulevard, Suite E, Edmond, OK
Successful Journeys often begin with a simple spark of imagination. More often than not, that spark twindles and fades without consequence. But so... Read More

1716 Topeka Street, Norman, OK
It's more than just a beer, it's an acronym for how we approach brewing. Read More

4745 Council Heights Road, Oklahoma City, OK
We are a craft brewery based in Oklahoma City, dedicated to brewing full flavor beers with the greatest attention to quality. Read More

618 South Wheeling, Tulsa, OK
About:Marshall Brewing Company's goal is to bring the art, quality, and enjoyment of craft brewing to Oklahoma. MBC does this by operating with a h... Read More

120 SouthWest 8th, Krebs, OK
Read More
Select a Oklahoma town to find
the Best Things-To-Do and Places To Go around you