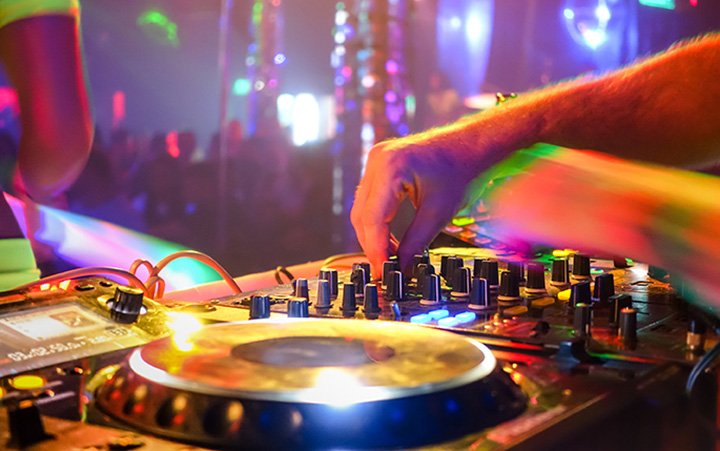 Oklahoma has introduced the world to artists like Blake Shelton, Reba McEntire, Carrie Underwood, Garth Brooks, Toby Keith and Vince Gill. Even though country is hot in Oklahoma, you’ll find all types of musicians at these great local music venues. Whether you’re looking for some local flair or an international superstar, the state has landed its share of great artists. Here are 11 great music venues around the state that you’ll want to check out.

Frontier City might be one of the smallest theme parks in the nation, but it has great summer concerts that are free with your park admission. Lineups feature the likes of Vince Neil of Motley Crue and bands such as Theory of a Deadman. Enjoy a day of fun and excitement along with some fantastic music favorites.

The UCO Jazz Lab is not only an education venue for UCO students, but also a live music venue and recording studio. Hideaway Pizza provides drinks and food for your enjoyment while you’re listening to world-class entertainment. The Jazz Lab has hosted legends such as Wynton Marsalis, Boz Scaggs and Pat Metheny.

Paycom Center (formerly Chesapeake Energy Arena) might be home to the OKC Thunder, but it hosts many music concerts throughout the year. The arena has hosted big-name artists like Carrie Underwood, the Avett Brothers and Journey.

This block of restaurants and clubs have a long tradition of live music. The Flaming Lips got their start at The Deli, but you’ll find multiple options in Norman where you can listen to some great tunes and have a good meal. Check out Othello’s and The Opolis too.

Since 1924, Cain’s has been hosting music and dancing in the heart of Tulsa. Today, it’s known as the home of Bob Wills, and Paste named the venue as one of the Top 40 music venues in the country. Most of the music at Cain’s is bluegrass and country, but you’ll also find alternative rock and a little bit of rock ‘n’ roll.

Oklahoma casinos are much more than gambling and drinking. Check out their calendar for upcoming musical events featuring big-name artists. Make a trip of it by staying overnight in their hotel.

WinStar is just north of the Texas/Oklahoma border. Notable performances include those from American Idol winner Kelly Clarkson and the legendary Lynyrd Skynyrd. Tickets sell out quickly, so don’t want to get yours for your favorite entertainers.

You’ll find Choctaw Casinos around the state, so you’ll want to check the entertainment schedule of all of them. The one in McAlester hosts free live music on Fridays and other times throughout the month.

The BOK Center is the main arena for the Tulsa area, and it is home to sports and entertainment all year long. This spot has hosted some of the biggest names in music including Neil Diamond, AC/DC, Justin Bieber, Lady Gaga, Taylor Swift, and so many more.

Located in the Brady District, this music venue hosts independent artists and local musicians that are on their way up. It’s a small, intimate venue that’s only open when they offer live music, because that’s their focus.

Once known as the Oklahoma Opry, the Rodeo Opry is now located in the Historic Stockyards and plays homage to Oklahoma’s musical roots. Look for like shows every Saturday evening, except on holidays. 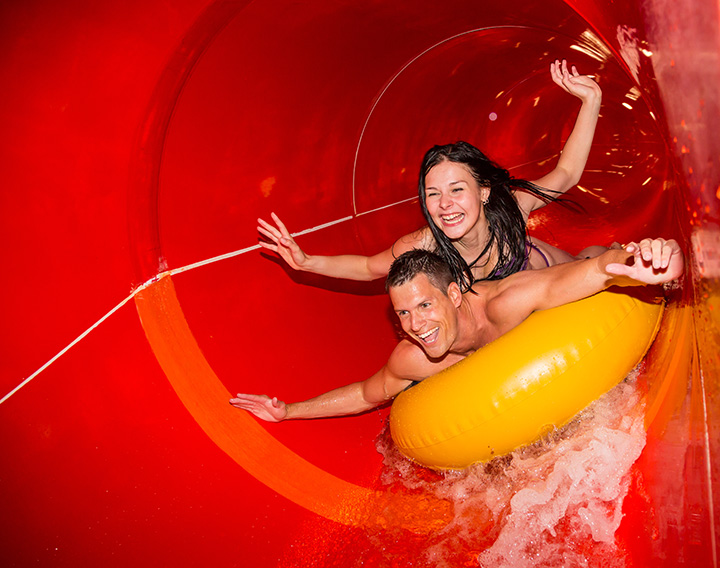