The 10 Best Places for Live Theater in Oklahoma! 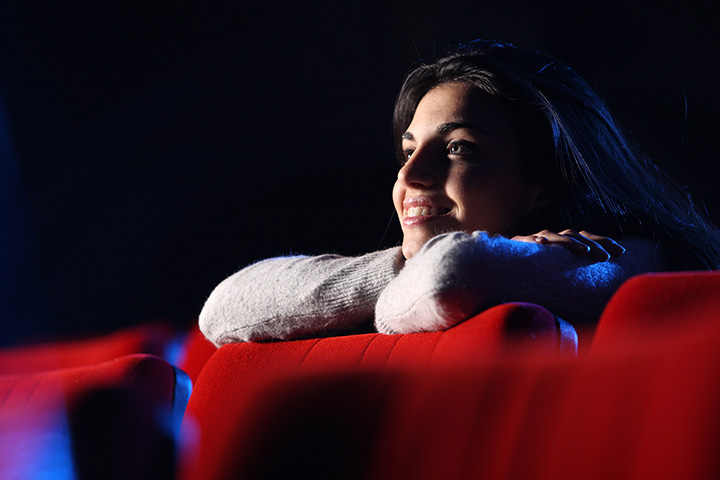 There is something truly incomparable about live theater. Oklahoma has no shortage of plays and musicals. From truly historic, long-running community theaters to cozy playhouses, here are some of the best places to watch live theater in the state!

Lyric Theatre has been producing plays and musicals since 1963. The theatre puts on productions ranging from classic and contemporary musicals to plays created by local artists and nationally-recognized playwrights.

The Nightingale produces “completely provocative and totally unafraid” shows. Tulsa World called it “Tulsa’s home for unconventional entertainment.” Keep up with the Nightingale’s calendar to catch a production unlike anything you’ve seen before.

The Ponca Playhouse has been a significant part of the Ponca City community for decades. The playhouse puts on five regular shows every season, and additionally provides guests with an excellent “On the Spot Improv” show.

Opened as the Enid Community Theatre in 1966, the Gaslight is one of “Oklahoma’s oldest and most active community theatres,” according to its site. The theatre’s mission is to “promote and present theatrical productions for the education, enjoyment and literary enlightenment of the Enid area.”

For children’s theatre, there isn’t a better place than this. For more than 30 years, this group has been making magic on stage with and for children.

The Paramount is home to OKC Improv, but you’ll often find plays and musicals being staged at the Theatre. Check the schedule for all the events.

LCT goal is to “promote live theatre” and “enrich the quality of life” in southwest Oklahoma. This community theatre has been around for decades, with past performances including “Monty Python’s Spamalot,” “Driving Miss Daisy,” and “Young Frankenstein.”

Broadway in Bartlesville! is the main series for live theatre in this Northeast Oklahoma town, but you’ll find lots more at the community center, including children’s theater and ballet.

1829 Airport Drive, Shawnee, OK
About: SLT has provided seasons full of musicals, comedies, dramas and more since 1967. In 1976, the current building was completed, and a visit f... Read More

204 North Robinson Avenue, Suite 1950, Oklahoma City, OK
Mission Statement: To unite and support all community theatres, organizations and participants, in Oklahoma; and to further connect them with othe... Read More

3110 N Walker Ave (at NW 30th St), Oklahoma City, OK
About Us:Ghostlight was formed with the primary intention of producing quality, thought provoking theatre for Oklahoma City audiences that they may... Read More

3700 North Walker, Oklahoma City, OK
History:The Jewel Box Theatre has over 54 years been a center of creative activity for Oklahomans who love theater. Teens who participated in Jewel... Read More

Oklahoma Shakespeare in the Park

12201 N Western Ave, Oklahoma City, OK
Our Mission is to inspire, engage, entertain, and challenge audiences with theatrical productions that range from the classics to new works; to tra... Read More

1727 NorthWest 16th Street, Oklahoma City, OK
Mission:The mission of Lyric Theatre of Oklahoma is to produce quality professional theatre; to encourage and educate talented individuals; to prom... Read More
Show More
Select a Oklahoma town to find
the Best Things-To-Do and Places To Go around you