The 10 Best Libraries in Oklahoma! 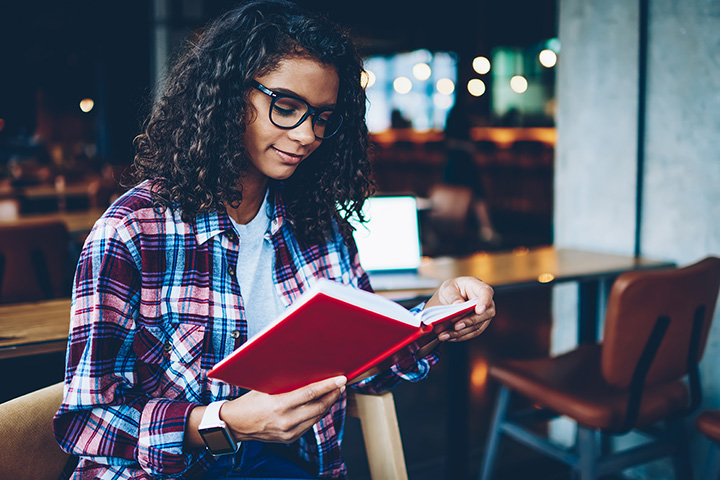 Libraries have long been important institutions of society. These spaces are not only book repositories, but they also provide computers and digital information for patrons, maintain genealogical and historical documents and offer community educational opportunities. Here are the 10 best in Oklahoma.

This stunning library is the newest one in the Metropolitan Library System. It has 35,000 square-feet of space for its collection. The entire building is Oklahoma-themed, and it includes outdoor sculptures and patios. It was designed to allow plenty of light inside, but it also has storm safety rooms. It’s a modern and beautiful place to enjoy books.

This library has served a predominantly black community since 1975. It’s named after the famed Oklahoma City author and some its special programs include extraordinary events during Black History Month. It’s a beautiful library and has a huge collection of books and information.

This library received a grant from Andrew Carnegie to get started in 1905. Today, it’s the oldest Carnegie library in the state that is still used as a library. The architecture and history make this a stunning place to visit. In 2003, the library received money from an anonymous donor and a grant from the Bill and Melinda Gates Foundation to update the original doors and bring the library into the computer age.

Tulsa City-County Library system is extensive with over 20 libraries under its umbrella, but Central Library has to be one of the finest. It’s a completely modern library with a children’s area, a Makers Space that includes tools like 3D printers, sewing machines and more, a children’s garden and a digital literacy lab. The third floor is dedicated to historical artifacts. And there’s a Starbucks right on site.

Livability.com ranked this Tulsa Library Branch third in the nation for children’s programming. The library has a performance venue, called Connor’s Cove, on-site, which is the wow factor that makes it stand out.

This library also began out of a Carnegie grant in 1908. In 1991, the community broke ground on a new building for the library, outgrowing its old site. The American Library Association awarded the Bartlesville Library the Highsmith Award in 2000 for its outstanding programming.

The Tahlequah Public Library was another Carnegie library in Oklahoma, but it has moved into the 21st century, offering digital books, virtual reality, and much more than anyone ever expected to find at their local library.

A post shared by Qadoshyah Armendariz (@simplylifeandloveblog) on Nov 10, 2017 at 9:46pm PST

This library once charged dues of $1 per year, but today, all services are free. The current building is not even 30 years-old. It has the latest in technology throughout the library and room to host weddings and small conventions. Make sure to see the statue of Angie Debo, an Oklahoma historian who was committed to fighting for the civil rights of Native Americans.

Architectural Digest named this library as one of the top-18 university libraries in the world. Although you can certainly visit it, the collection is not open to check out. It features Cherokee Gothic architecture and was built almost 90 years ago. It is truly stunning, inside and out.

This four-story library was finished in 2004, but it was approved by voters in 1993. It’s a state-of-the-art library with children’s rooms and programming, classrooms, study rooms, a computer lab and an auditorium. It features art exhibits and traveling displays, performances during the summer and much more for the community. 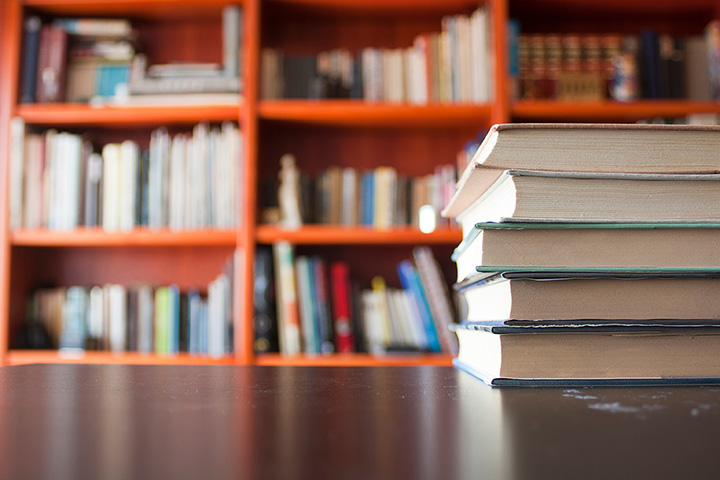 225 South Howard, Moore, OK
In 1958, Moore Public Library became part of the Pioneer Multi-County Library System, the first multi-county library system in Oklahoma. The first ... Read More
Select a Oklahoma town to find
the Best Things-To-Do and Places To Go around you