The 10 Best Diners in Oklahoma! 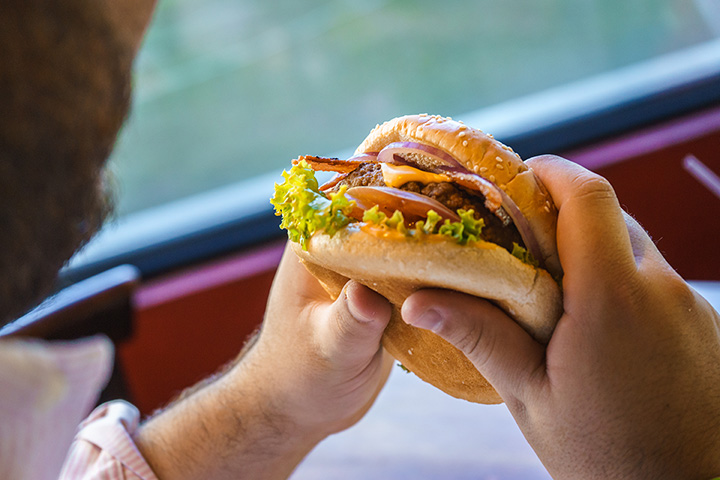 Oklahoma has some wonderful diners where you can find good, old-fashioned American cuisine. But a diner is more than just the food. The décor should be inviting and nostalgic. It was hard to narrow down the diners in Oklahoma to just 10 great restaurants, but these amazing places have excellent food, friendly staff and history in the state.

Sid’s Diner makes onion burgers the old-fashioned way: a ball of ground beef is covered with sliced onions and given several whacks with a spatula to infuse the two into a gooey meat patty. Fries are freshly cut every day and served hot. Homemade milkshakes start out as real ice cream and milk.

Clanton’s café gets visitors from around the world as they travel Route 66 to get a taste of Oklahoma. It’s the oldest continually owned family restaurant on the Mother Road in the state of Oklahoma.

This small diner is a cozy reminder of days past. Although breakfast is probably the most recommended meal, you’ll always find great lunch specials served with a smile in a relaxed atmosphere.

Boulevard Diner boasts the best omelet in the world and we wouldn’t want to argue with them. This restaurant is open 24 hours on the weekend to stop in and grab a quick bite of American classics, like an open-faced roast beef, chicken fried steak or a burger.

Martha Stewart says that Ike’s has the best chili in the nation. The recipe is more than 100 years-old and a closely guarded secret. If you aren’t a fan of chili, you’ll find diner food, burgers, sandwiches, and fries at this special place in Tulsa on Route 66.

Wee Too is known for its garbage omelet, but all the food on the menu is classic diner-style. It’s been family-owned for over 40 years and is a staple in the community.

Although this diner isn’t open for breakfast, the lunch and dinner menu is “as close to home cookin’ as it gets.” Save room for pie, because that’s the house specialty. AAA rates this restaurant as one of the top 10 comfort food restaurants in America.

Traditional American cuisine served seven days a week at this Norman family-owned restaurant. Inside, you’ll find artwork from the owner, a gallery of fishing phots and memorabilia from Food Network hosts who have visited the Diner. Plus, the food’s terrific.

This historic restaurant on Route 66 not only serves up awesome food, made on Betsy, a 200-pound grill that has made over five million burgers. It’s also where Sally, from the movie “Cars” came to life after a crew from Pixar Animation Studios spent time in Stroud researching the movie.

Hamburger King is a family-owned restaurant known for its hamburgers, chili and chef salads. You’ll feel like you’ve stepped back in time, because it has 1950s décor. Get potato wedges with your burger and save room for a slice of homemade pie.

A post shared by Joe Cooper Chevrolet Cadillac (@cooperchevycadillac) on Nov 17, 2016 at 9:07am PST